Travis Stagg, a physics teacher at West Valley High School in Fairbanks, became inspired to offer students the chance to become pilots by his own love of aviation. After taking a “discovery flight” as a gift from his wife, he went on to become a pilot and certified flight instructor himself.

During his aviation journey, he kept hearing about the need to engage more young learners in training for aviation careers. According to the Aircraft Owners and Pilots Association, “763,000 new pilots will be needed in the world by 2039, based on Boeing’s Pilot and Technician Outlook.” Ironically, the number of pilot certificates issued by the Federal Aviation Administration has decreased more than 60 percent since 1980.” (APOA)  Stagg elaborates, “Report after report can be found online about the important role aviation plays in our state’s economy and that there is an increasing demand for qualified people to keep that industry healthy.”

Stagg took this mission to heart, adding that he “really felt that all the messages were directed at individuals like me who work with high school students, that ‘next generation’ who are now deciding on their future goals and aspirations.”  So during the 2014-2015 school year, he started working with Fairbanks North Star Borough School District Career and Technical Education Program to draft a proposal for a Professional Pilot Ground School class at West Valley. It was a long process, involving industry professionals, community members, the curriculum committee, and the district CTC program, to bring the class from idea to reality, but it paid off. During the 2020-21 school year, Stagg had his first class of students complete the elective. 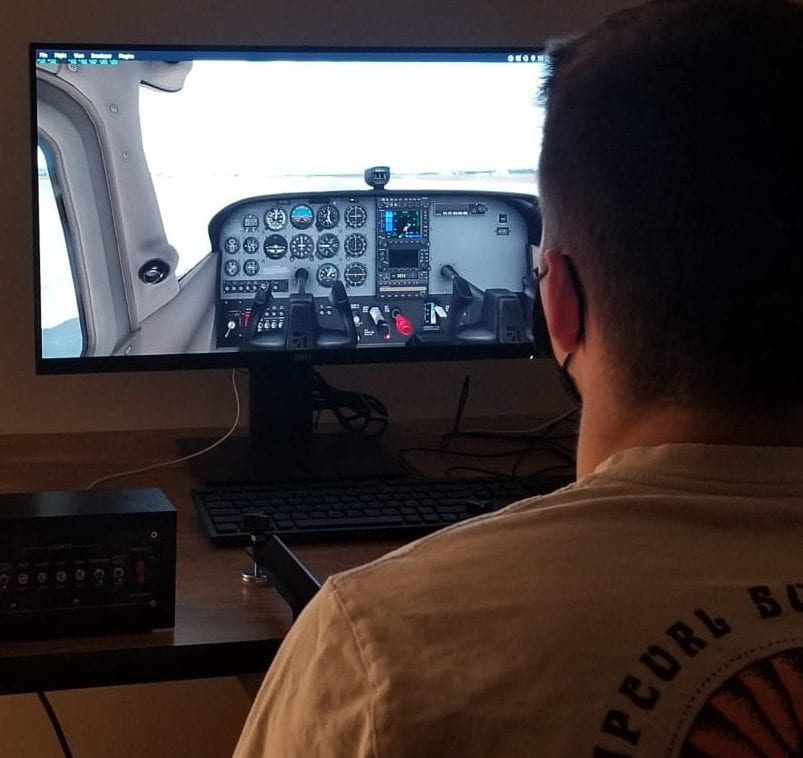 The course introduces students to aviation as a potential career, focusing on the key content needed for the private pilot exam with the addition of Alaska-specific aviation issues. Guest speakers include: former student pilots, current career pilots, ATC controllers, and other aviation industry professionals. Students work on Jeppesen professional training modules and have the opportunity to use the classroom flight simulators. At the end of the year, students have the option to take the Airman Knowledge Test, the written exam potential pilots are required to pass prior to their oral and then practical flight test. 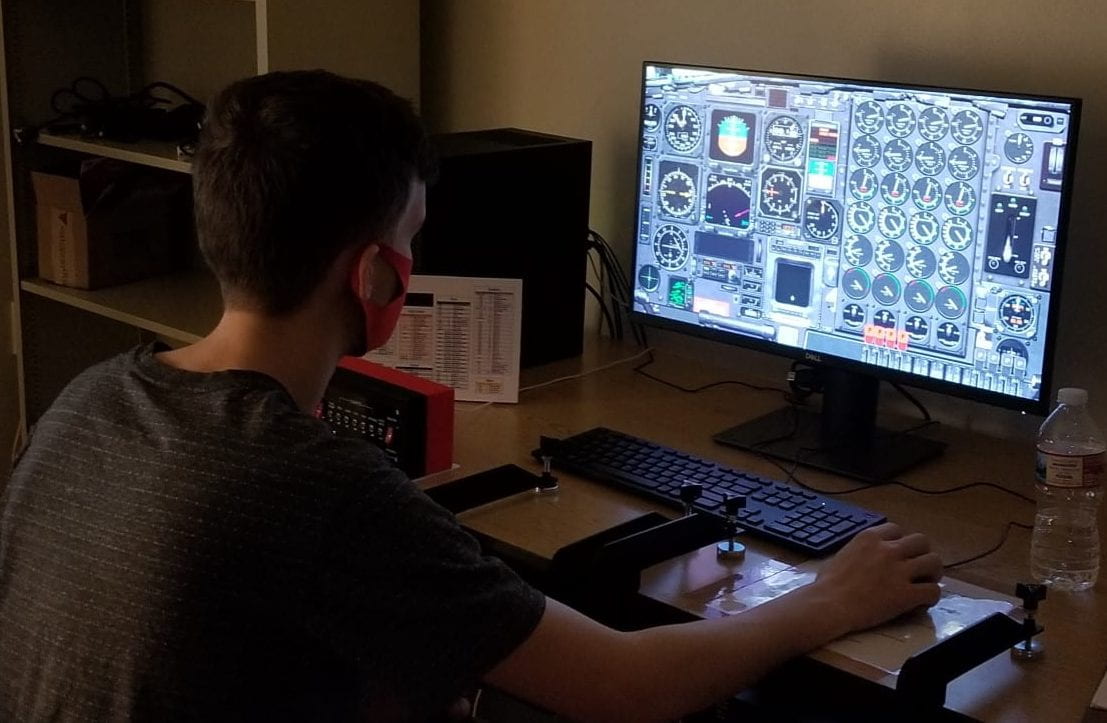 Stagg shares, “I am thrilled that West Valley is in its second year of a private pilot ground school. We have already had two students from our first year program complete flight training and successfully pass their checkride.” This fall, a student who completed the class and passed the Airman Knowledge Test, won a $10,000 AOPA Foundation You Can Fly High School Flight Training Scholarship to pay for his flight training.